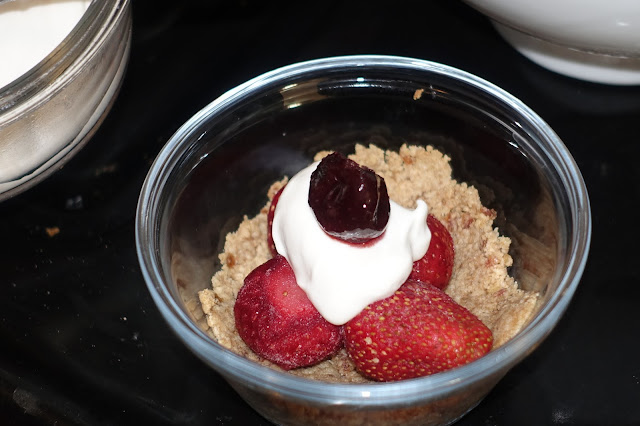 Strawberries are by far my favorite fruit. They are high in vitamin C, as well as a good source of fiber and phytochemicals which help to reduce inflammation of the joints. Since we live close to Ponchatoula ,which is strawberry paradise in Louisiana, we are privy to super sweet local strawberries in the spring and summer months.

Well, a few days ago I started craving some strawberry shortcake but wasn't able to find local strawberries at my local grocery store so I reluctantly opted to use some frozen ones instead. I have to say I was pleasantly surprised by the sweetness of the frozen ones.

I have been trying to eat a high alkaline plant base diet for the last few months. So I decided to make an even healthier version than the one I made a few years ago. I must say this version in my opinion is better than the unhealthy version which was loaded with sugar.

My homemade creamy "whipped cream" mixed with the sweet strawberries complimented the savory flavors of the crumbly salty spelt crust. The prep time was less than ten minutes once the strawberries were wash off, so I actually have made this three times this week.

Refrigerate the cans of coconut milk for at least a couple of hours or freeze them for 30 minutes. This will allow the fatty part of the milk to rise to the top and harden. Preheat oven to 350 degrees. Mixed spelt flour, grapeseed oil, sea salt, medjool dates and walnuts in a food processor. Blend it until a crumbly mixture is formed. 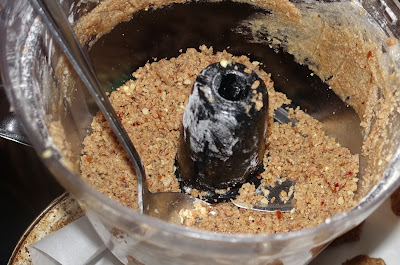 Then press the mixture into any size pie pan to form the crust. Place the pie into the oven for 10-15 minutes.
While the pie is baking put your strawberries or the fruit of your choice into a bowl and set to the side. 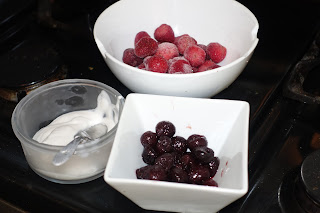 Next open the coconut milk cans and scoop out the hard fat that has risen to the top of the can not the liquid part of the milk. Place this mixture into a blender then add the vanilla and agave nectar. Blend for about 1 minute or until a whipped cream consistency is formed.

After you take the pie crust out of the oven put your strawberry mixture into the crust first. Then add the "whipped cream" mixture next. ENJOY! 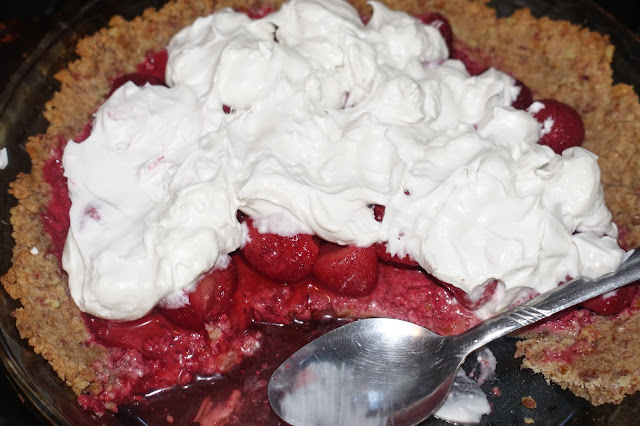