THE HEALING OF A Man NAME TREE from CANCER...WITH DR. SEBI'S TREATMENT

My father got the nickname "Tree" in high school because he ran into a tree while playing football and knocked his teeth out. So when I was a kid his friends' would say "If your daddy's name is tree then you must be stump". Well approximately a year ago, Tree's roots started dying from Leukemia/Lymphoma cancer... and about 3 months ago his health took a turn for the worst. His doctors decided that radiation/ chemotherapy wasn't a viable option because of his weakened state. For the last 3 months he has kept a sinus infection which in turned caused sinus headaches, an inability to breathe well, extreme insomnia, and increasingly has become unable to talk for more than 3-5 minutes at a time.

He started drinking large sums of vegetable juice which helped his energy levels a little but didn't subside the suffering. The antibiotics didn't help at all, no matter how many times he took them. A few weeks ago the doctor recommended an antipsychotic drug to help him sleep. Well, he started having nightmares, hallucinating, and could not stay stable when walking from room to room. The next day he told his hospice nurse to tell the doctor he didn't have to worry about writing him a prescription because he was never taking that "medicine" again. He started to accepted the fact that he may never sleep past two hours a night again.

Over the last few months I started doing research on alternative healing methods for Leukemia. There were many articles I came across, but I kept coming back to Dr. Sebi's work. I had listened to and read about Dr. Sebi several years ago, so I wasn't a newbie to his teachings. I called his office in Los Angeles and was told the cheapest treatment package was $375 a month and that it would take approximately 4 months for healing to take place. I was also told that he MUST be willing to change his diet for the healing to fully take place. When I told him everything he didn't like the price nor the idea of changing his diet...but he eventually realized that he didn't have anything to lose by trying. He as well as most people I know easily waste $300 on a monthly basis so why not use it to possibly save your life?

Right now Tree is in his fall season, but one day I pray that spring/summer will come again.
Every month I will keep you posted on his health...So far  he is getting stronger 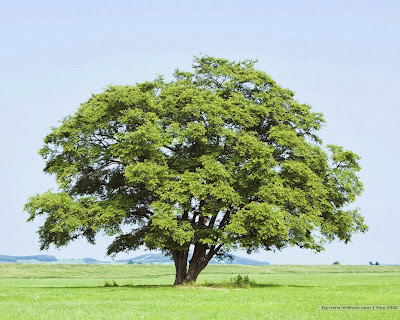